Words on the Wing Publications
Hope is a Thing with Feathers
That Perches in the Soul
​and Sings a Tune Without Words
and Never Stops at all.
Emily Dickenson
Please take my hand, and we will go where the grass
is sweet and green, and the wind in the trees,
sings a song of hope
​
​                                    Analie Shepherd ~ a fellow traveler 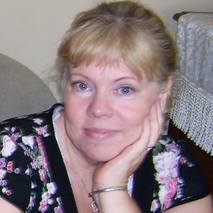 Analie Shepherd ~ critically acclaimed author, is pleased to share her hard-won expertise on the whys and hows of maintaining a safe and productive therapeutic relationship.